After 3 years of reign of croatian teams , fantastic team from Herceg novi formed by professional and amateur athletes managed to confirm their victory in the last game of the show Paddle fierce rivals from team Maribor (SLO). In the final event teams competed in Flying water polo, Sea alka, Prosciutto, Wine, Fischerman’s crates and Paddle.

Herceg Novi (MNE) won 51 points, second best was Maribor (SLO) with 46 points and bronze medal was secured by team Moconesi (IT) with 38 points. Croatian tem from Pag was 4th, followed by Skopja (MKD) and Harkany (HUN).

Another successful City Games season, filled with unforgettable emotions and memories, is over. We are off to a well deserved break but we promise an appointment with all the competitors and supporters in summer 2016. 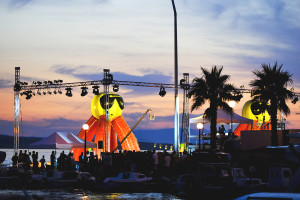 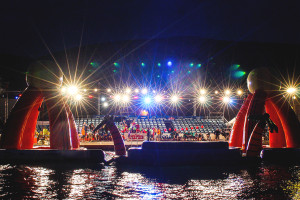