City games are organized as a series of competitions between teams that are representatives of their cities. After six years project gained more and more popularity on the international scene, and we are proud to announce that now we have regional representatives in Slovenia, Serbia, Austria, Hungary, Montenegro and Italy, where an increased number of competitions is expected in the future. Thus we were compelled to change the original name “Adriatic Games” to City Games. The seventh season will bring us new entertaining disciplines, new countries and new media platforms that will secure more visibility for the project and its partners.
The 2016. City Games finals will be filmed and produced into 80 minutes dynamic TV shows broadcasted in 8 european countries!

Learn more about the project here.. 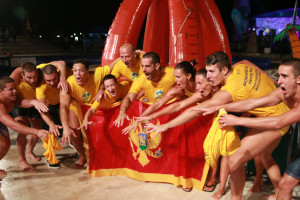 HERCEG NOVI TEAM FROM MONTENEGRO IS THE WINNER OF CITY GAMES SEASON 2015. 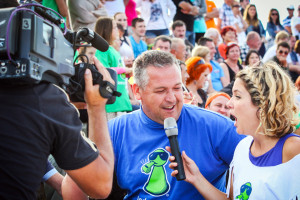