Sport and entertainment event City Games™ are back with the never ending empowering mission to strengthen the companionship between cities and countries in region and across Europe through the series of competition organized in summer months that will be filmed and produced as dynamic TV shows.

After the qualification competition, the world will meet the great 12! City teams will compete against each other in the International part of the competition – two semi-finals and grand finale that will be filmed and produced into dynamic TV shows broadcasted in 8 european countries with expected 10 million viewers.

City Games™ team is about to begin their international summer tour. In Croatia the competition will be organized eight times in eight cities through seven challenger competitions and one national final.

There is still time to sign up your city teams in order to participate in the competition this year. All you need to do is to fill in the online document on www.city-games.com and voilà – you are a part of a big city family, eagerly waiting to show off your skills and sport enthusiasm to the citizens of Europe in our most interesting and challenging games.

Our goal is to begin our City Games™ journey this year in continental part of Croatia and for the first time organize our games in Osijek by the end of May 2017. That event would mark the very start of the 100 days of tour. 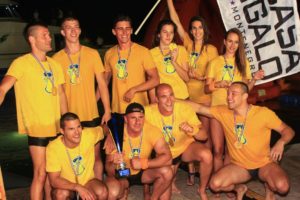 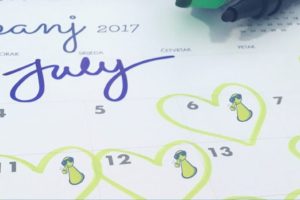