We got our last Croatian finalist!

Five teams competed yesterday on Vir’s riva for a chance to get into Croatian finale of this year’s City Games. Teams played flying water polo, prosciutto, ala, donkey race, fisherman’s crates and, of course, tug of war. Big audience enjoyed this competition of teams coming from all sides of Croatia. Current Croatian champions, Paške Podlanice, took the gold and are ready for thefinal match in Malinska.

Karlobag team was second-placed, while Umag Petrovija ended up third. KPA Vodomar from Duga Resa ended up on fourth place but still enjoyed the evening with their supporters. Bit less lucky were the hosts from Vir, although they showed lot of heart in the games. 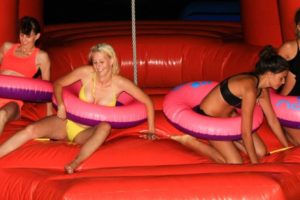 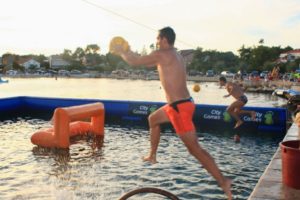