Preko Bare crew won in Mlini for the second year in a row! 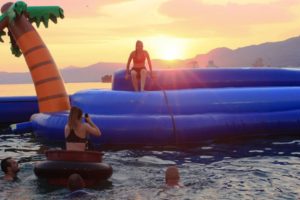 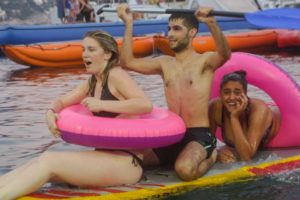