Italy sends us their strongest team – Moconesi, winners of two editions of the Italian edition of the Games called Italia Gioca.

Moconesi is small town with 2,500 inhabitants thirty kilometers from Genoa, known as the birthplace of Christopher Columbus’ grandfather and as a small town that has these games at heart. The fact that this year they won in the competition of 11 teams (finishing first in 6 games, and second in 4 other games) tells you enough about this year’s representatives of Italy. The team has several professional athletes, swimmers, rowers but also few recreational athletes and “small but dynamite” players who are ready for all the games demanding speed and agility. It’s a winning combination that got them to the third place in last year’s international finals. Now they are ready to win the City Games title! 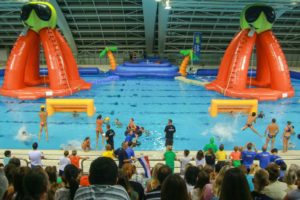 City Games 2016 final is getting closer 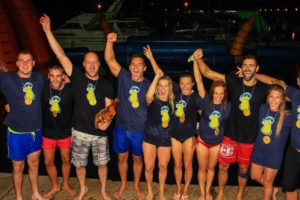