The colors of Serbia at this year’s international finals will be defended by the team from Kragujevac.

This is their first year in the competition and they already made it this far, now that’s really something. Team is leaded by the well known athlete Marko Pavlović, winner of the European gold and world silver in triathlon. The rest of the team does not lag behind in sports awards either: they are national champions and vice-champions in swimming, diving, cross fit, cycling and wrestling. Kragujevac is very confident in itself ever since the Serbian finals in Zlatibor and they are coming for another victory. The victory that would take City Games gold in Serbia for the first time! 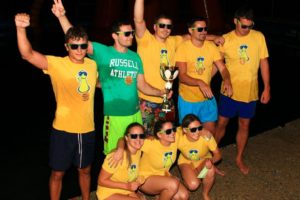 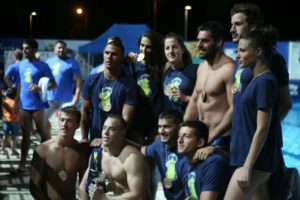