Our second semi-final gave us one more team for Malinska!

One more great team got the ticket for big Croatian final in Malinska on August 4. Team Šubićevac from Šibenik won yesterday in Primošten, although the competition was more than well prepared. While the gold went to Šibenik, second place went to Pakoštane and team Laganini. These boys and girls managed to surprise way more experinced teams, including the third-placed local team from Primošten, also former City Games Champions. Little bit less lucky, but still well prepared teams were Nepredviđeni from Pirovac and Segutra Banj from Pašman.

Teams competed in flying water polo, tourist rescuing, prosciutto, fisherman’s crates, alka and tug of war. The result was a draw after many games, but tug of war eventually clared any doubt about the best team.

With three more semi-finals ahead, the competition is getting more and more impressive. 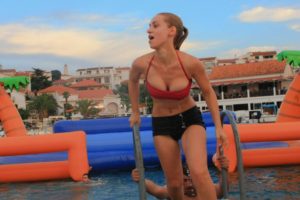 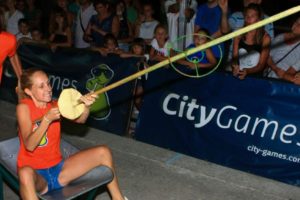